Unity is a game development engine used to create both 2D and 3D Games.

When designing games its important to take into consideration the following :

Unity is used to create games for the following platforms :

When planning to develop a game, you will need to think about what sort of game you are going to develop. Games are usually categorized into the following:

We can also categorize the games by how the player views the game. The game could be categorized as : 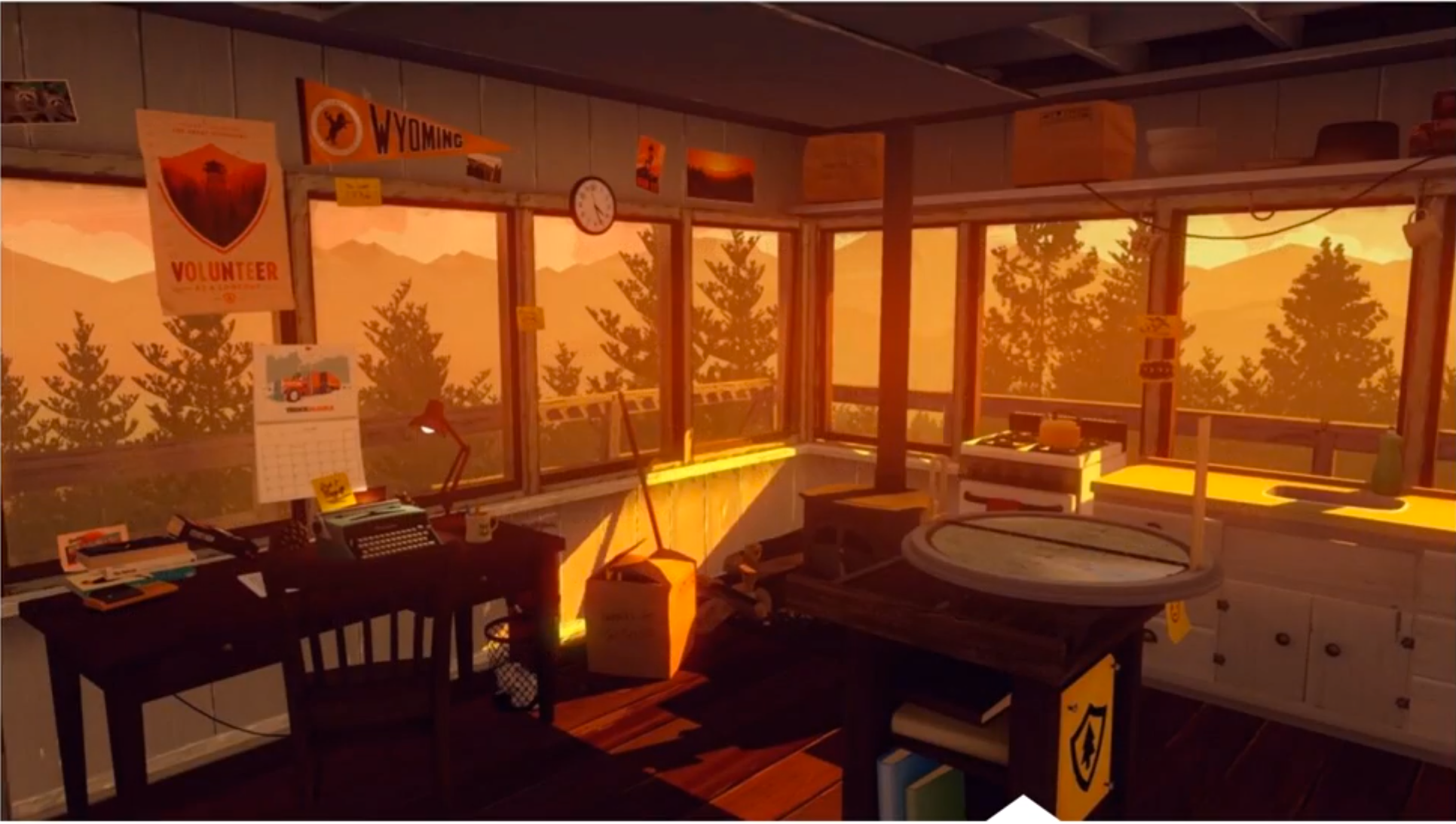 Here is Ori and the Blind Forest, which a third person platformer game. 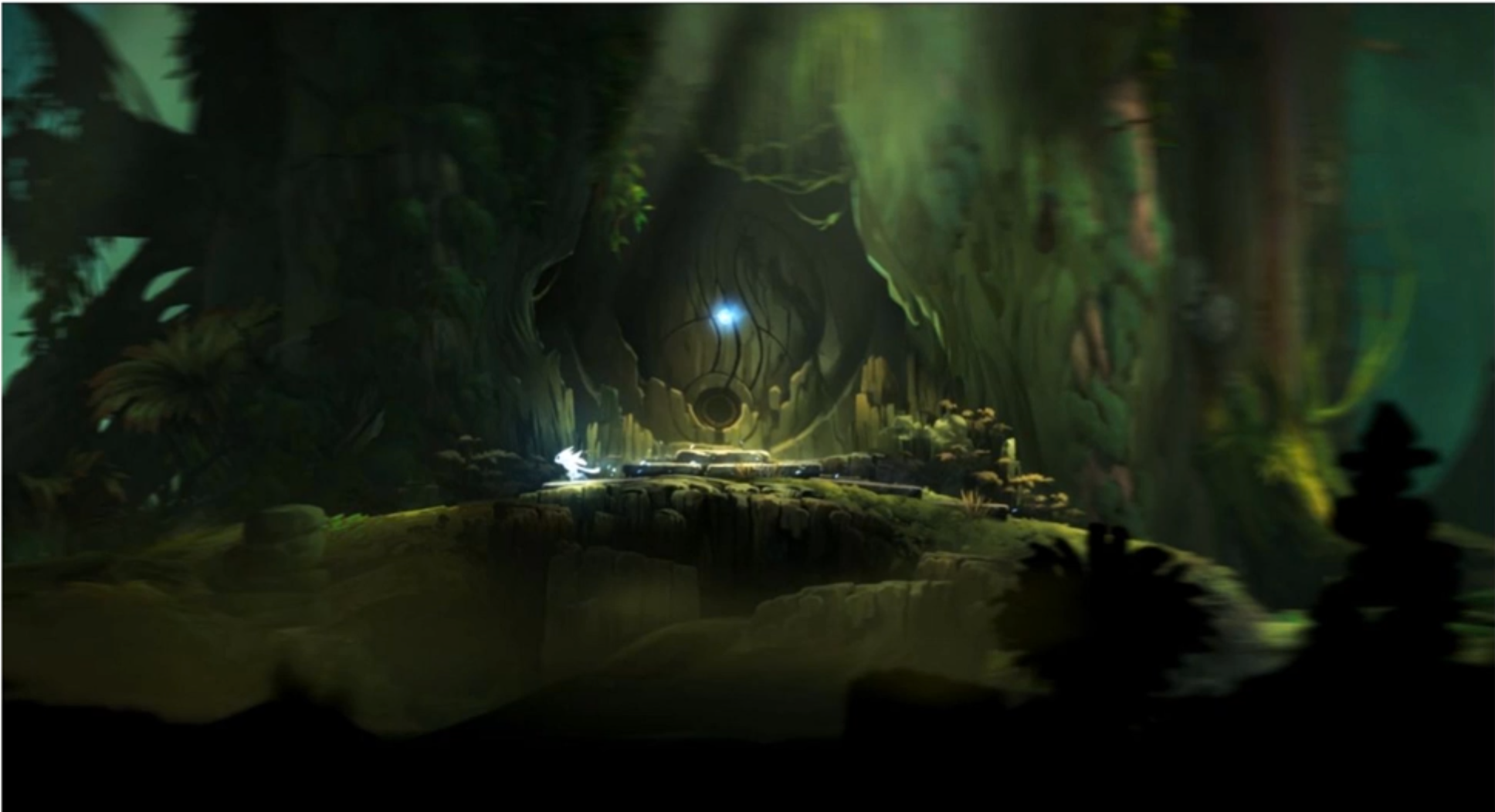 Games can also be categorized as :

When designing games you need to consider the market for the game. Games are services and varying monetization strategies raises the stakes for a game to engage users and develop different means of reaching and motivating users to purchase.

Here are the game markets by numbers : 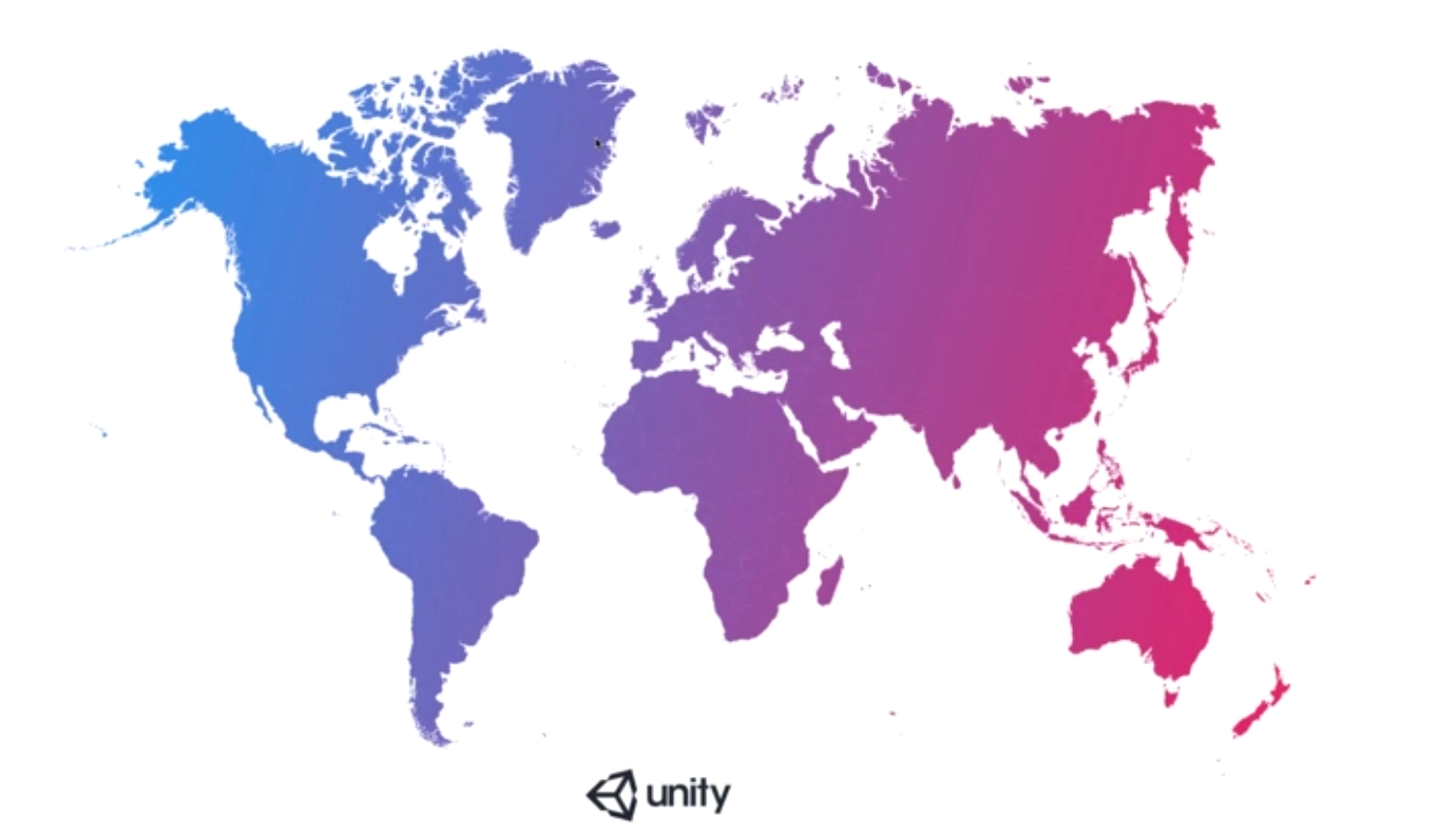 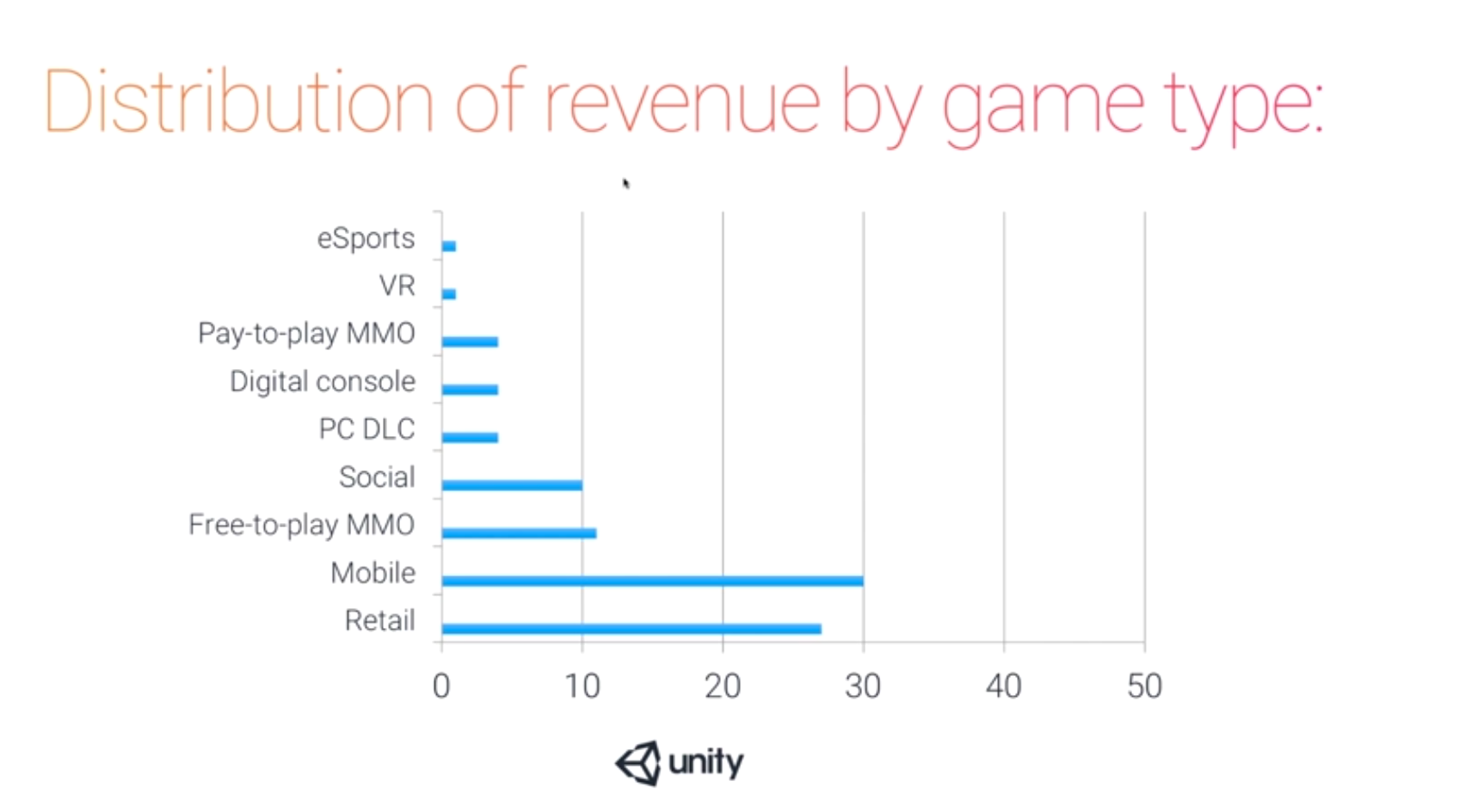 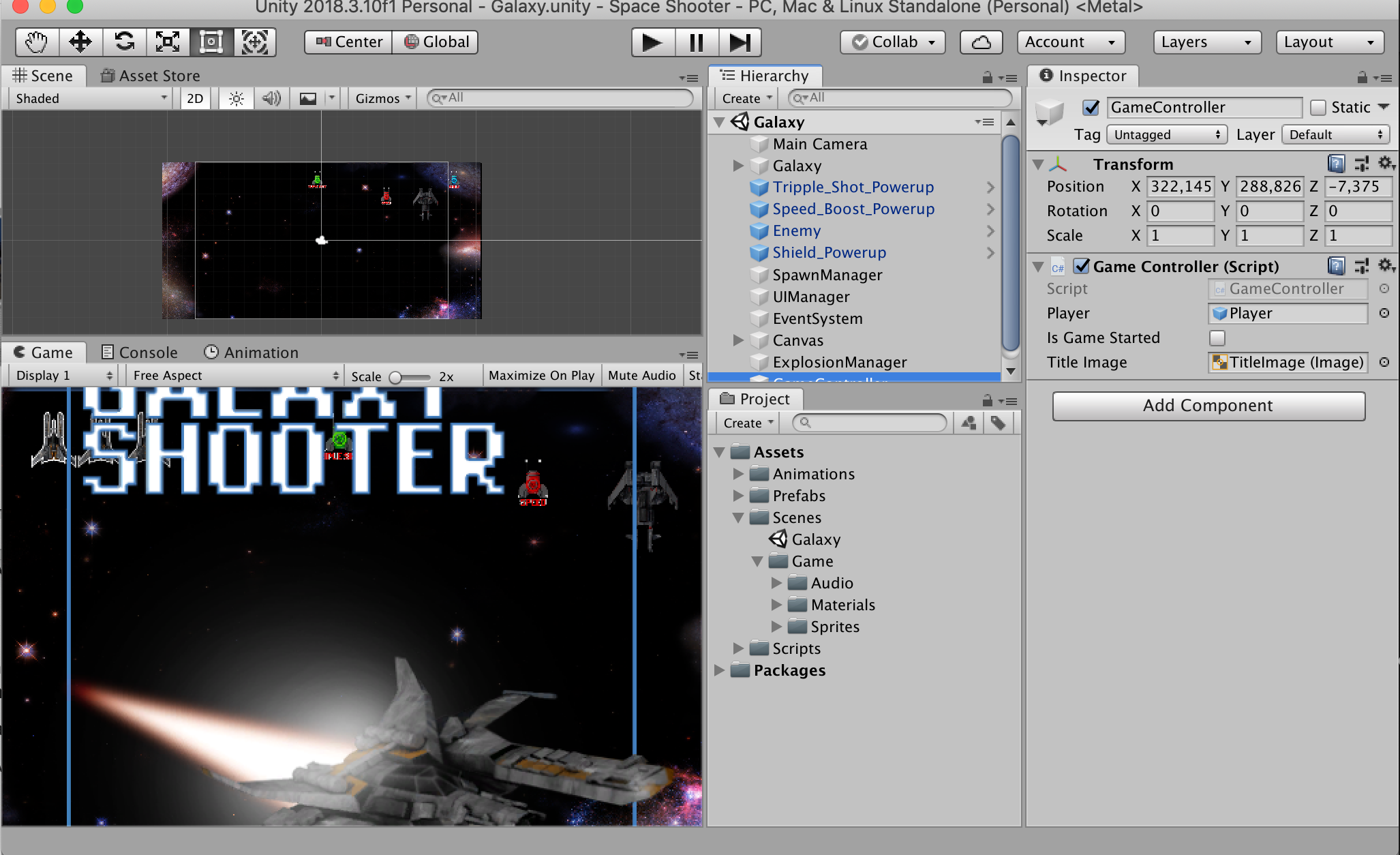 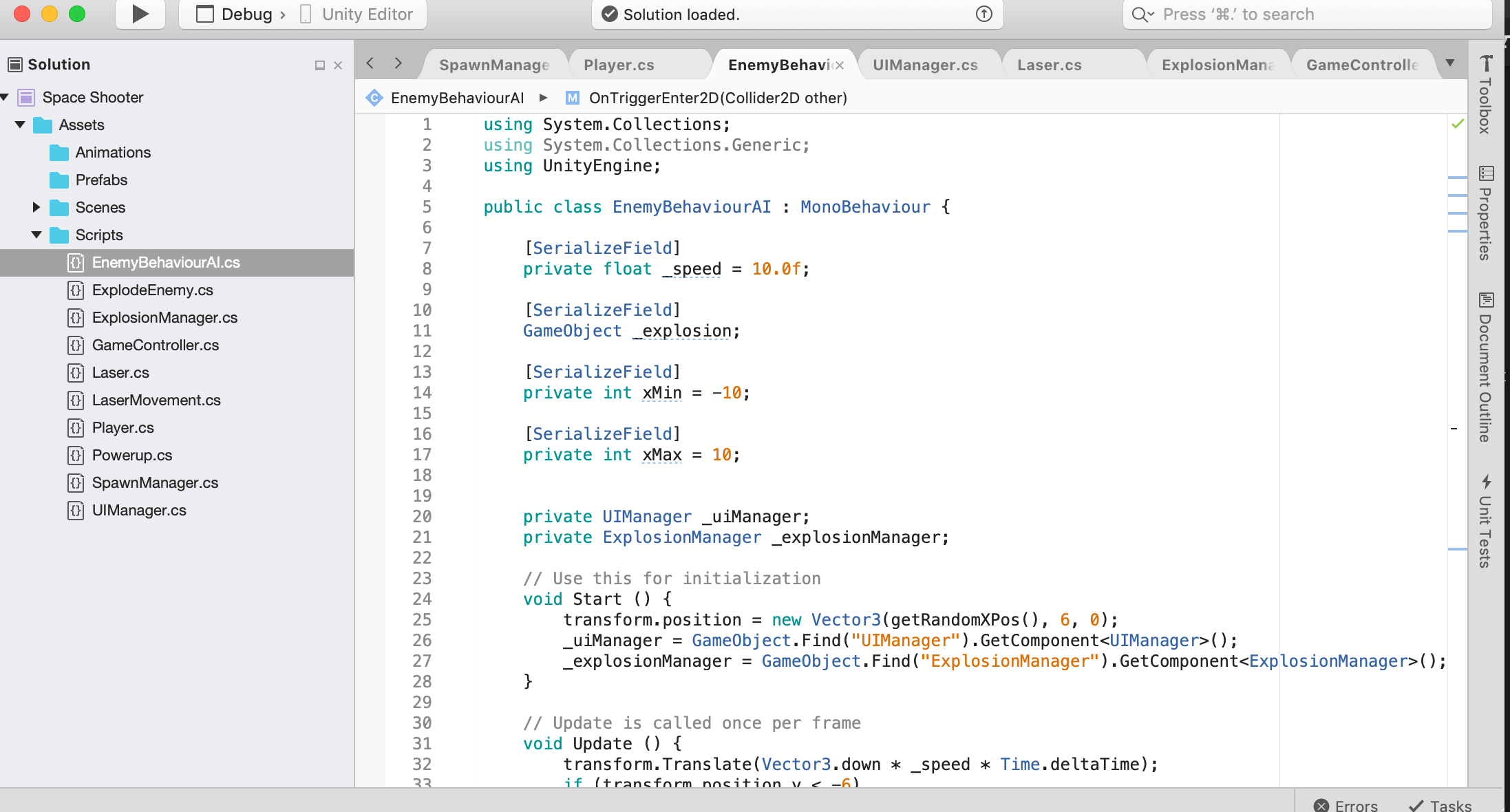